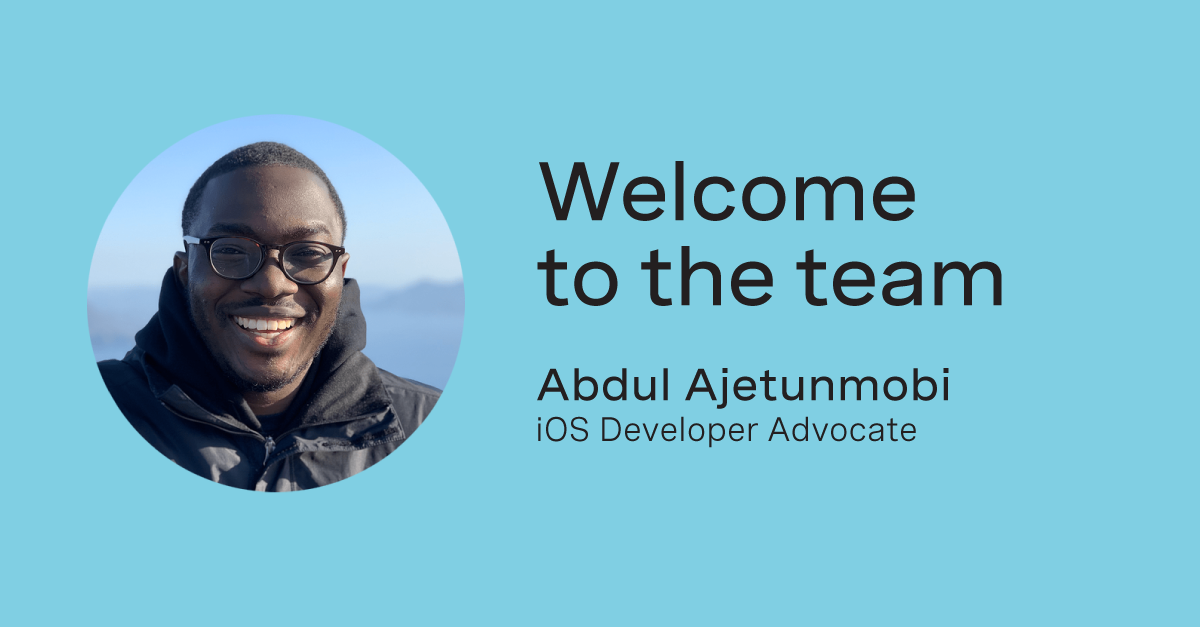 Hey folks! My name is Abdul Ajetunmobi and I’m thrilled to be joining the Developer Relations team at Vonage.

I was born and raised in South London and previously to Vonage I spent a few years working on consumer products as an iOS engineer. My introduction to Mobile Development was with Android before Android Studio reached 1.0, but I made the switch once Swift was announced in 2014.

During university, I got involved with the student hackathon community which took me to events all over the UK, Europe, and a few in the USA. Also, with a team of other students, we organised hackathons and other developer events to promote the developer community on our campus. Towards the end of my studies, I worked with the GitHub Education team to support community leaders in the London and South East England region.

When I’m not working you’ll find me mentoring at the iOS codebar sessions, exploring Greenwich on my bike, taking photos, learning to read Japanese, or listening to some music.

I am looking forward to working on the Client SDK team and supporting the iOS community! If you would like to reach out to me, feel free to drop me a message on Twitter. 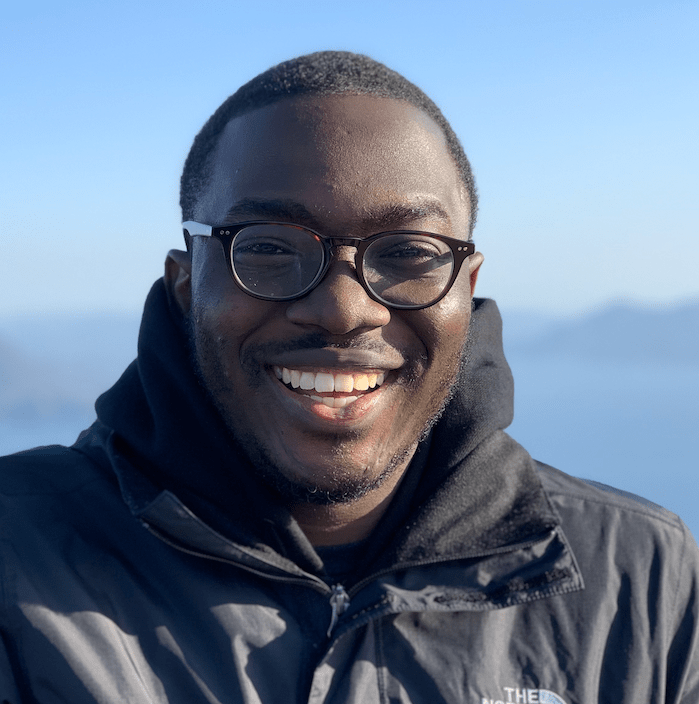 Abdul is a Developer Advocate for Vonage. He has a background working in consumer products as an iOS Engineer. In his spare time, he enjoys biking, listening to music and mentoring those who are just beginning their journey in tech

See All Posts by Abdul Ajetunmobi