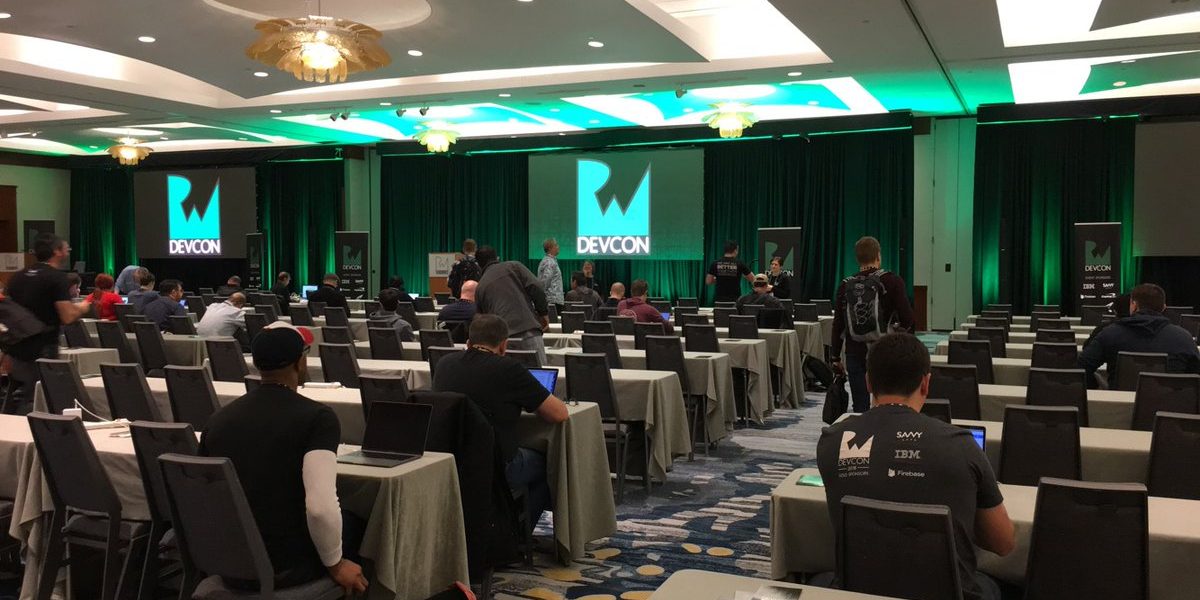 Ray Fix opened the series with a treatment of serialization in the latest version of Swift, a perennial topic ever since Apple released the brand new Codable protocol during WWDC last year. 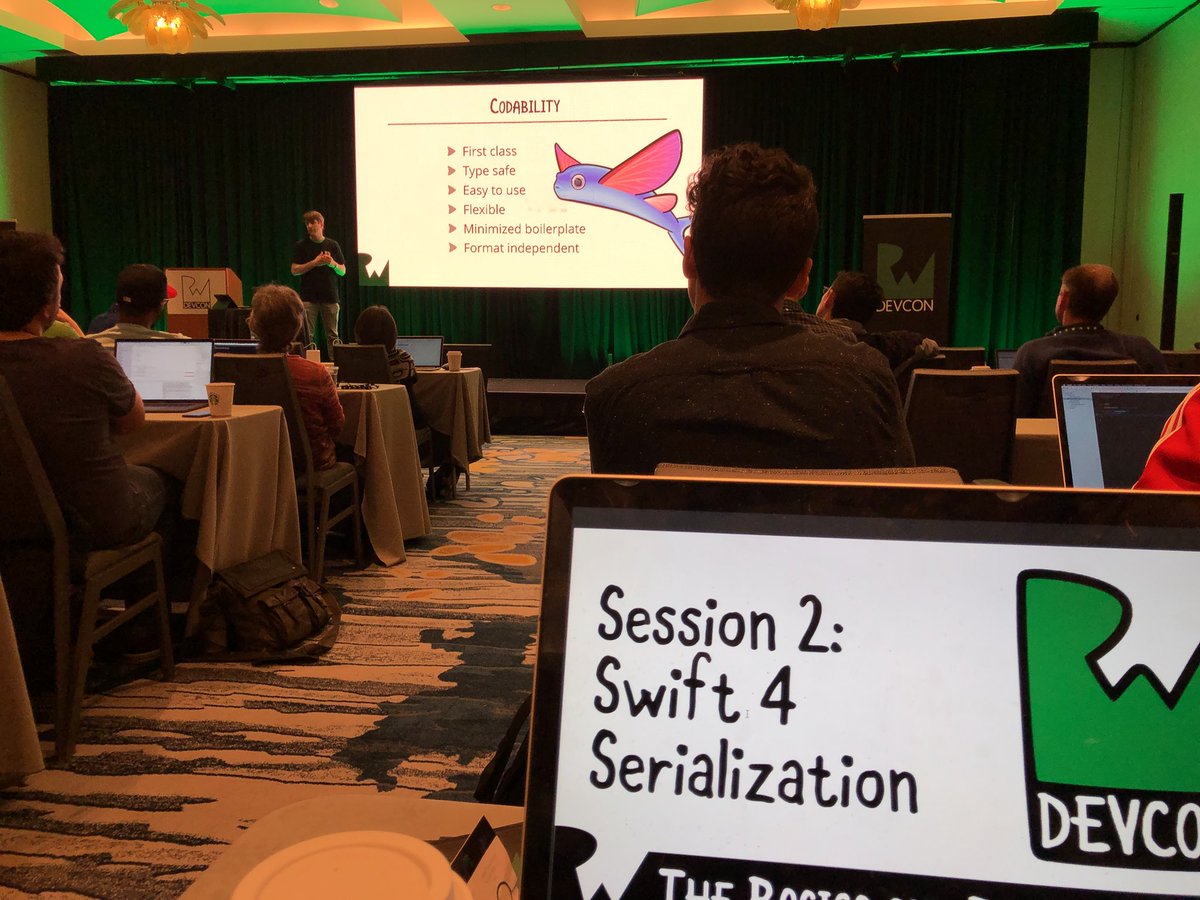 Whereas other talks from the likes of Chris Bailey on “Codable and Fullstack Swift” and from @swiftcloudshop or Ian Partridge on Understanding Codable at #ioscon, Ray Fix’s focused on serialization as container management, discussing first proposals SE-0166 Swift Archival & Serialization and SE-0167 Swift Encoders. Central to container management is CodingKeys where handling errors, polymorphic collections or inheritance often requires overriding Codable methods or making a call to a superContainer from a subclass.

In her talk on Auto Layout, Gemma Barlow from Etsy explained how Interface Builder, UIStackViews, Safe Area Layout Guide and Dynamic Type form the basis for observing the available means of layouts such as NSLayoutConstraint, Visual Format Language, NSLayoutAnchor, or a third-party SDK. She demonstrated these availabilities with snakes and ladders:

@gemmakbarlow's Snakes and Ladder's board game with UIStackView and Dynamic Typing @RWDevCon ! pic.twitter.com/wKsfCMLt3Z

Sometimes, however, no matter how simple, a layout must pause for an interpretative dance:

While iOS figured prominently in the series of talks, Android nonetheless debuted. In a talk entitled Android for iOS Developers, Christine Abernathy introduced Android studio, Android layouts (i.e., Views), and Android activities (i.e., controllers) in terms of Swift. She compared and contrasted the primary differences between Android’s recycler view and iOS UITableView, the two names for a basic CRUD. In addition to the basic CRUD, she also compared and contrasted Alamofire and Retrofit.

Here is a full list of the talks on Day Two:

In the evening, the event turned to leisure at the Carlyle Club, an old-school supper club right across the street from the hotel. James Dempsey & the Conditional Breakpoints gave an especially functor performance, touching on a myriad of Swift, iOS, and Xcode in song.

@jamesdempsey and the conditional breakpoints, and fun trivia with good people #RWDevCon pic.twitter.com/vdu4Ab3rIv

Most of the time, the Carlyle Club has jazz, hip-hop, and R&B bands on their stage. Last night, it was James Dempsey and the Breakpoints (with me as a new member) performing numbers about “Hello World”, memory leaks, and nullable types. #RWDevCon pic.twitter.com/Muei2uYud0 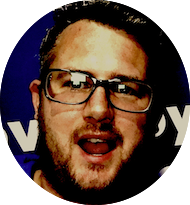