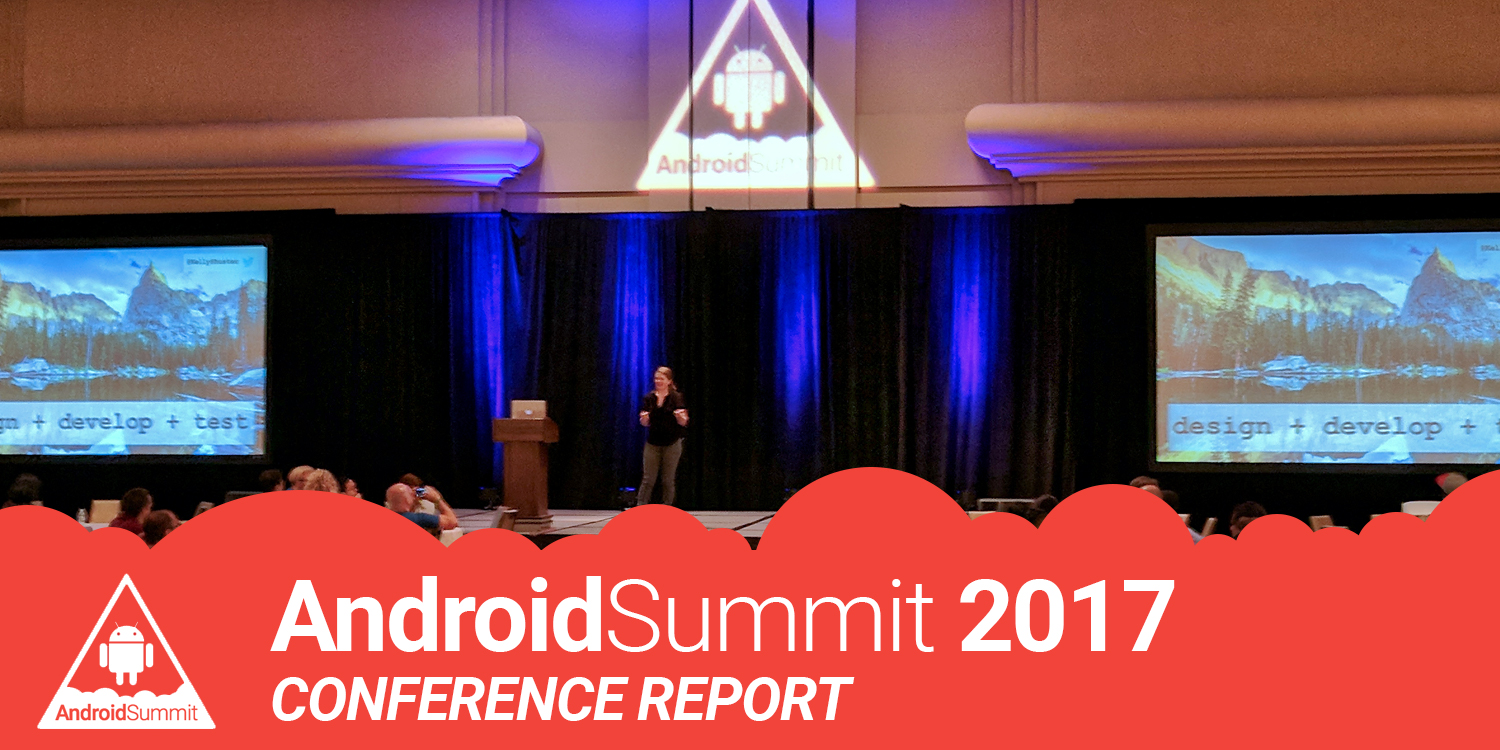 Recently the Android team at Nexmo attended Android Summit in Tysons Corner, Virginia. Organized by the folks at Capital One the conference gathers speakers from around the globe to speak about designing, developing, and testing for Android. As a bonus, proceeds from ticket sales raised $6000 for Women who Code.

The conference covered three tracks: Design, Develop, and Testing. I’ve chosen a few to detail some highlights of:

Giving the keynote on the first day, Kelly talked about what communication between designers, developers and testers should look like and shared some excellent tips. A few of the awesome takeaways included:

Fellow Neximo Emma talked about what she’s learned from her experience in building SDKs; starting with her time working on Ovi apps, to her work on the Verify SDK, and the upcoming SDK for the Conversation API. Emma’s recommendations include the following:

Designing a Bot with Humanity: How Eno Came to Life

The Capitol One Design Team for Eno

Though this talk wasn’t about Android development per se, it was still extremely relevant to a lot of the work we do at Nexmo. The team at Capital One behind the AI chatbot Eno showed off their product and shared some stories about their experience launching it. Debuting at this year’s SXSW, Eno is an SMS based chat bot that communicates with customers to give them information on their accounts and help them make payments. Part of the reason why I loved this talk was that the among the team that created Eno and gave the talk were a filmmaker, anthropologist, creative director, and head of content. Just goes to show you need more than just a few developers to make a great chatbot! Here are a few of their thoughts:

What Happens When Everyone is QA? And I Mean Everyone!

Two developers from Groupon presented about extending the QA process beyond just the engineering and QA teams. Cody, from engineering, and Lana, from QA, spoke about how they work together and with the rest of the company at Groupon to make sure their app can ship features faster with fewer bugs. Cody and Lana gave advice about each group that works with their app:

Those were just a few of my favorite sessions, but there were many more! If you’re feeling a bit of FOMO for missing out on the conference, don’t worry Android Summit recorded all of the talks and will be uploading them in the next couple of weeks. You can subscribe to Android Summit’s YouTube channel or follow them on twitter @androidsummit to be alerted when the videos are released. Congrats to the team at Capital One for organizing a great conference. I look forward to the next one. 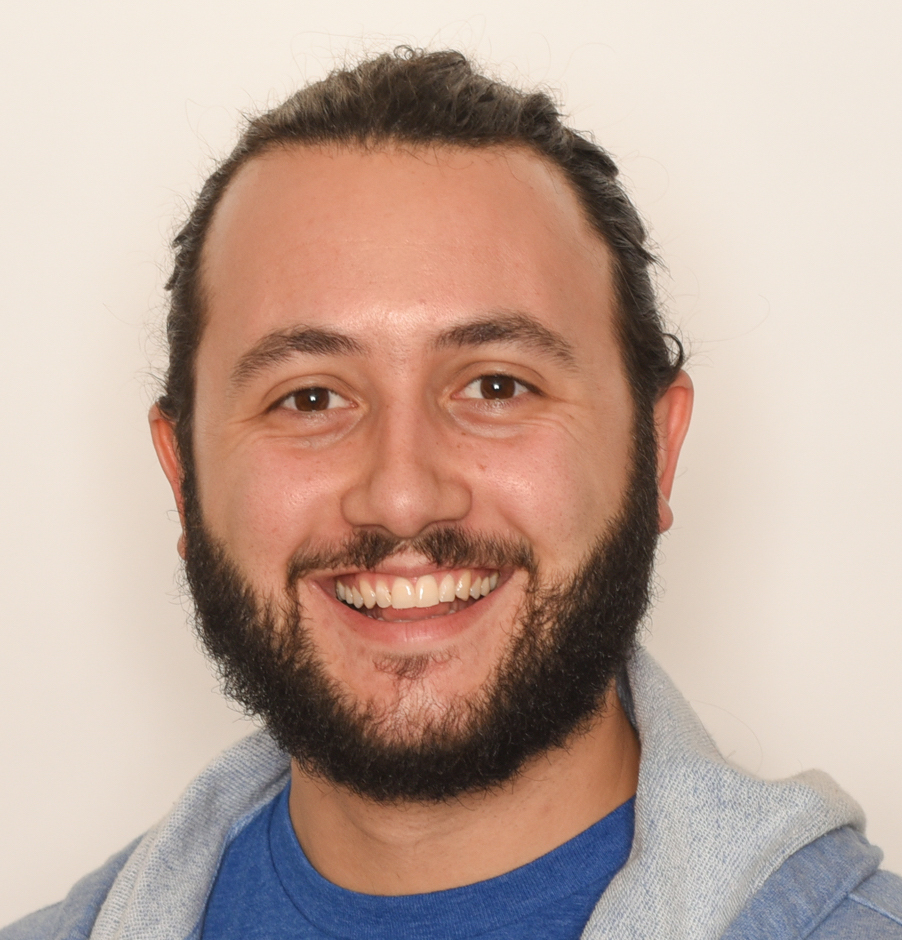