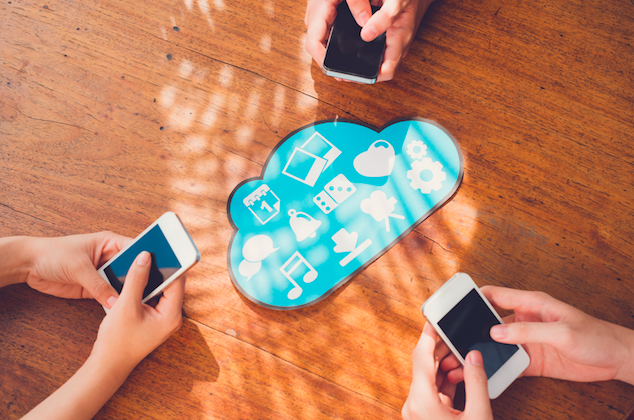 How-To Build a REST Implementation that Scales Better than SMPP

There is myth in the wholesale SMS industry that you can only achieve scale with SMPP. Here are a few tips on how to achieve scale with Nexmo REST API as an alternative to SMPP. By applying these principles, it’s possible to build a REST integration that rivals a well-constructed SMPP integration.

With a REST implementation, there is no persistent socket to establish, no overhead in maintaining that socket, performing keep-alive cycles or managing the lifecycle of establishing and closing down the connection. Instead, you receive a stream of requests that you can shape and direct according to your individual requirements.

If you have a server that is twice as powerful as some of your older kits, you can set up a load balance policy to send more requests to that server. If you have a server you want to keep as a warm standby, you can do so, and only start sending it requests when circumstances dictate. The important distinction here is, you are in control, and are free to grow and scale your infrastructure in whatever ways are required.

See All Posts by Paul Cook