It was a bit difficult to pick a winner for the last Nexmo Numbers contest. We had some great submissions for the CMS Edition of our Pick Your Prize series. If you didn’t have a chance to send one in yourself, don’t worry – there’s still another one going on right now. 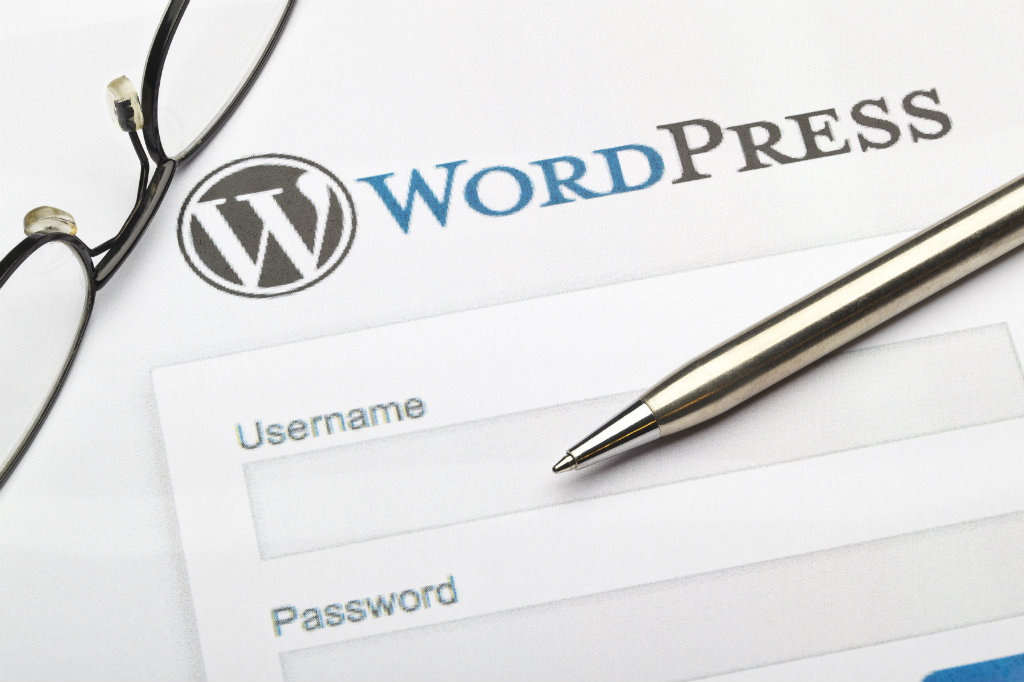 As the name implies, Nexmopress integrates Nexmo – specifically the Verify API – with WordPress, but not how you may expect. This plugin protects your comments by requiring readers to provide and verify a valid phone number when adding a comment.

While it didn’t win, we do think using Verify to help cut down on spam and automated comment bots is a great idea. So instead of the Samsung VR Gear, we’re sending Gaurav a Google Cardboard clone and a bunch of swag for his local tech community.

This Verify integration adds Verify support to Mezzanine – a Django-based CMS. It doesn’t just add second factor support to the login, rather it lets you verify your user’s phone number as they add them to their profile. Then, using a @phone_required decorator you can protect specific application routes.

And once a user has added a phone number to their account, they can reset their password using their phone number. It’s a solid integration, though it didn’t win – so instead of the Parrot Bebop, we’ll be sending Krzysztof a little mini-quadcopter to fly around the office. 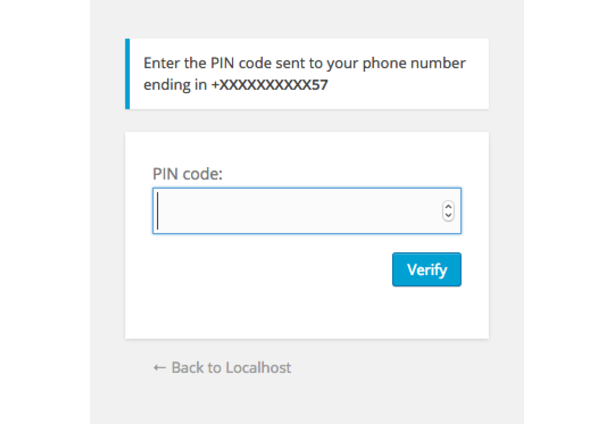 And now the winner, Jorje’s 2FA WordPress plugin. It’s a slick installation – just upload to WordPress and add your Nexmo credentials in the settings panel.

Once that’s done your users can add their phone number, confirm the number is correct (using the Verify API of course), and then enable a Verify-powered second factor authentication for their WordPress login.

It’s really that simple, and you can download and use it right now. That’s why Jorje will be getting a Galaxy Note 4, and Samsung’s VR Gear.

Do you want to get in on this pile of prizes? You have one more chance, our Pick Your Prize: Nexmo Numbers Ecommerce Edition.