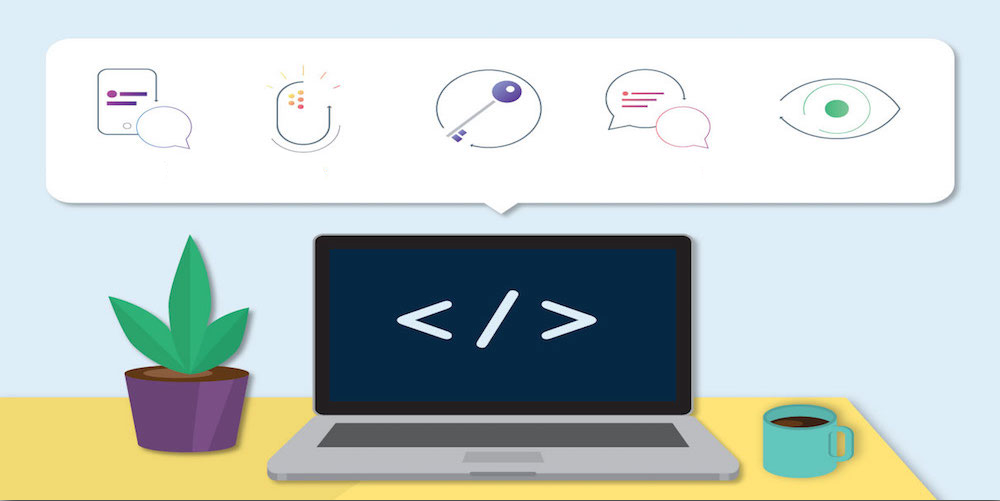 An Intro to the Nexmo Blog: The Past 15 Years in the Telecom Industry

Welcome to the new Nexmo blog! This is the place we’ll be sharing our thoughts on the latest news in the cloud communications industry, and what they mean to you, the user. We’ll also keep you posted on the latest happenings at Nexmo, from new products we’re introducing to events we’ll be attending, and anything we think might be of interest to you, really!

To get us off on the right foot, we’ve conducted an interview with our CEO and co-founder, Tony Jamous, to get his perspective on the last 15 years, and how they’ve led him to start the company. Enjoy!

What are the main factors that have changed the telecom industry in 15 years?

First off, the telecom industry was extremely expensive 15 years ago. In 1994, my dad purchased his first Nokia 2110 mobile phone for $2,000. But, it was just as expensive to use the phone for communications and he was broke after only two months of using it.

In addition to being very expensive, the network was also fragmented. There are thousands of networks in the world, and with each network adding roaming fees on calls, this significantly limited the number of people who could buy and use mobile phones back then.

For example, at age 17 I was living overseas and my mom could not afford to call me so she walked 30 minutes to the only guy in the village who had an internet connection. At that time it was a 56k dial-up modem, and the man had a Soft Phone, which was like a Skype predecessor, and the connection quality was so terrible that I could barely hear anything.

Person-to-person communication in recent years has moved to IP, significantly reducing costs while increasing quality. This change is most drastic with recent over-the-top (OTT) adoption. Everyone now uses OTT applications, such as Viber, Skype, Line, and WeChat, because they are either free or very affordable, and accessible for everyone. These advancements have completely redefined global communications.

Why were you drawn to this industry?

I was drawn to the communication industry when I was 14 years old growing up in an emerging country. We had landlines, but they were unreliable and failed almost every month. When the wires would fail, my dad and I would try to fix them, which was awful. There were times when we were completely disconnected for weeks, until we could go out and fix the wires ourselves.

This lack of reliability led me to become interested in radio communication. I bought various devices and started experimenting. By 16 years old, I was an extremely passionate expert. I built a powerful broadcasting station in my area and talked to people across borders that I never would have otherwise known. I started building friendships and connections, sort of like an ancestor to Facebook or any other type of social networking. This passion ultimately led to studying computer science and telecommunications in France.

What factors have most influenced the telecommunications industry?

The single factor that has most accelerated innovation is the iPhone. While there were other smartphones before the iPhone, the user experience was very poor. It attracted only a few, like me, who were extremely interested–the geeks of communication technology. The iPhone revolutionized the industry because it made smartphones usable and accessible to everyone, even my mother. This forever put the technology industry on a different path.

Why did you create Nexmo–what need is Nexmo fulfilling in the industry?

We started Nexmo because we were frustrated with how painful it was for customers to build communication applications. I was working on the frontline with customers in business development and sales. First off, just accessing the network was painful, requiring complicated old-school telco protocols. Customers were forced to become telco experts, which was difficult, time-consuming, and not their business.

Another frustration was the high barriers to entry. Vendors and carriers had high minimum fees and ongoing monthly fees, which locked in customers for months, sometimes years. Smaller companies and developers were simply not able to afford this innovation. This didn’t seem right to me, I believed (and still do believe) innovation should be open to all.

When they did succeed in connecting all the pieces after months of legwork, it was either unreliable, or did not work at all. There were quality and service issues because the carrier network is neither perfect or a good fit for business-critical scenarios, due to capacity and other factors that can affect reliability. For example, even direct connections to carriers were not fool-proof because every day, at a certain hour, there wasn’t enough capacity, causing latency issues. For customers that were sending sensitive traffic, like fraud alerts or one-time passwords, it was too unstable. Their messages were delayed, resulting in failed transactions.

Finally, companies trying to expand globally were faced with a labyrinth of regulatory environments in each foreign country. For example, a major credit card provider was building a specific app for each country in which they operated, sometimes taking up to six months to launch in a country.

We started Nexmo because we believed there had to be a simpler way for companies to communicate with their customers around the world. We’re focused on solving our customers’ communication problems, so they can focus on their core business–and that is how Nexmo started.

See All Posts by My Truong