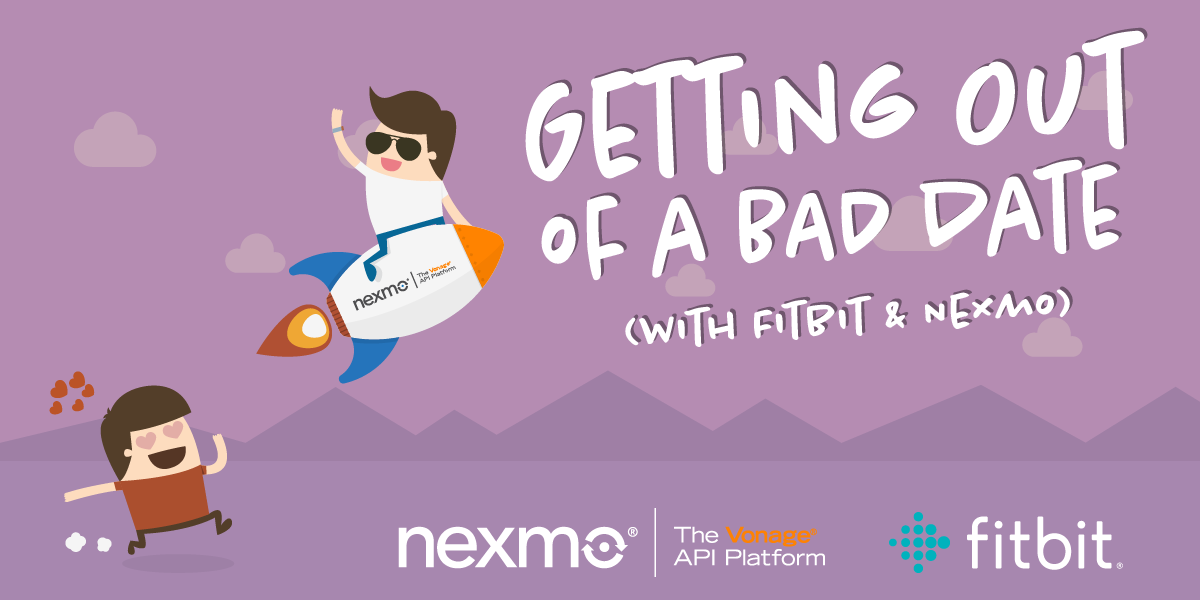 Getting Out of a Bad Date (with Fitbit and Nexmo)

So, you’ve been set up for a blind date by your friends Bob and Carol, who it turns out are fantastically bad judges of character. Your date is rude, has terrible table manners and to be honest, smells funny.

You need to get out of this date, fast.

You’ve got two choices. The first is a tried-and-tested classic. You point at something over their shoulder and shout “Look at that!” While they’re distracted you kick over your chair and run for the door. Don’t forget to pick up your phone first.

Of course, this kind of behaviour tends to hurt people’s feelings. What you need is a phone call from a friend who needs urgent help, right now. And you know who’s your friend? Nexmo is your friend. Wouldn’t it be great if you could trigger a phone call by just fiddling with your watch? I’m going to show you how to do just that, with the Fitbit Ionic smartwatch and the Nexmo Voice API. 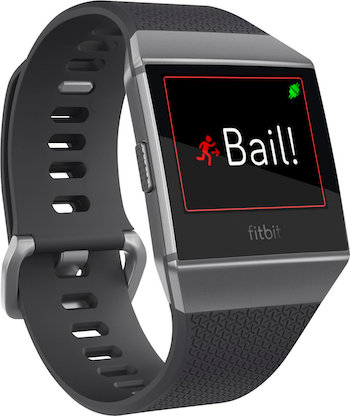 Thanks to @aaronbassett for this idea!

I was recently given a Fitbit Ionic to play with. Like all the Fitbit devices, it’s great for tracking your health—counting your steps, tracking your sleep, etc. The thing that sets the Ionic apart is that you can program it easily using JavaScript, CSS and SVG. It’s got a bunch of sensors to play with, including an accelerometer, barometer, gyroscope, heart-rate monitor, and an orientation sensor. It’s also got APIs for building and connecting to companion apps that run on your phone.

Now, I suspect Fitbit expects you to write useful Ionic apps for tracking your snowboarding, kayaking or surfing. I wanted to build something that was a little bit less tiring to test.

The Nexmo Voice API allows you to create apps that can make or receive phone calls. It contains features that enable you to build complete voice menu systems. But we’re just going to use it to make an outbound call (from Nexmo) to your phone, triggered by an app running on the Ionic. Creating this application requires various components, so let’s talk about the different parts we need to build.

We’re going to build an app called Bail Out! for getting out of bad dates. All the source code is on GitHub if you want to see how it looks when it’s all put together. 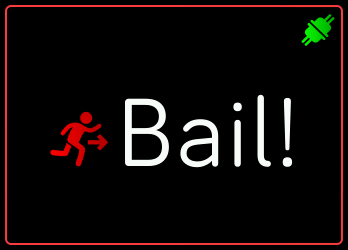 Now a common mistake people make when they first build mobile apps for Nexmo is to embed their Nexmo secret key inside their app! Don’t do this! It would be too easy for people who have downloaded your app to take it apart, extract your secret key, and then spend all the money in your Nexmo account!

Instead, you need to write a small service (or serverless function!) that runs on your server. It listens for requests from your companion app and makes the calls to Nexmo. You should include some authentication, but the main advantage is that even if someone can make calls to your service, they are limited to the specific range of functionality your service exposes. In this case, just the ability to call someone and play a pre-recorded message.

So we actually have three things to write:

This is going to be fun! Let’s get started…

The first thing you’re going to want to do is log into studio.fitbit.com—this is the online IDE Fitbit have developed to help you build apps for the Ionic. Once you’re logged in, press the New Project button, select Starter and hit Create.

You should see something an online IDE that looks like this: 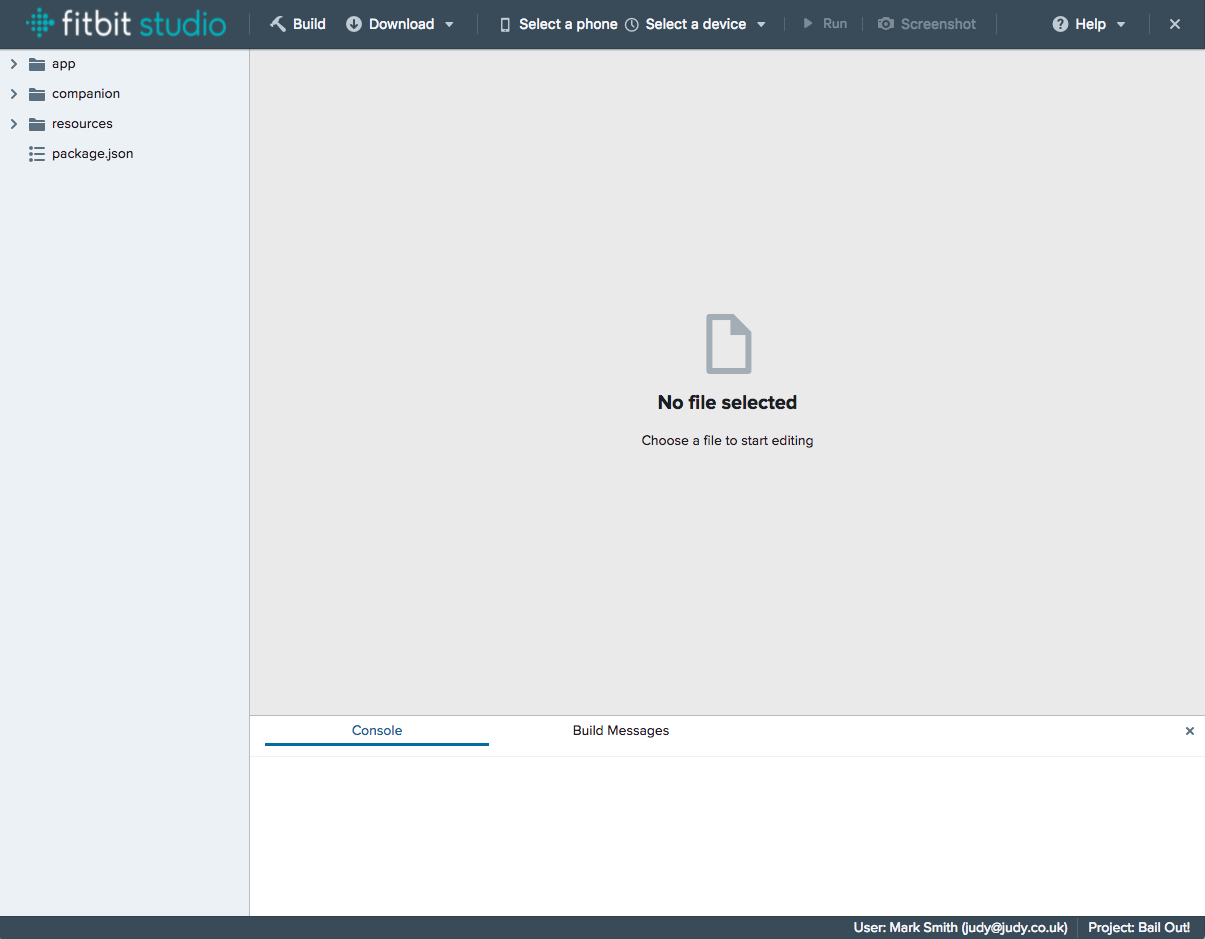 It’s worth getting this sample Ionic and companion app installed on your phone, just to make sure everything’s working.

Connecting your Ionic can be a little fiddly. You need to select Settings on your Ionic and scroll down to the bottom, where you should see Developer Bridge. When you press this, it should connect to the IDE. It can take a little while, and once it has connected, you’ll probably need to hit Refresh under the Select a device menu in Fitbit Studio. Hopefully, you should now see Ionic in the menu, and if you select it, it should say “Connected”. The Ionic does disconnect after a short while, so you’ll need to follow these steps again from time-to-time.

You connect your phone in a similar way.

Connecting can take a while. Once it’s connected, select Refresh in Fitbit Studio, and you should see your phone listed. Click it to connect it to Fitbit Studio. 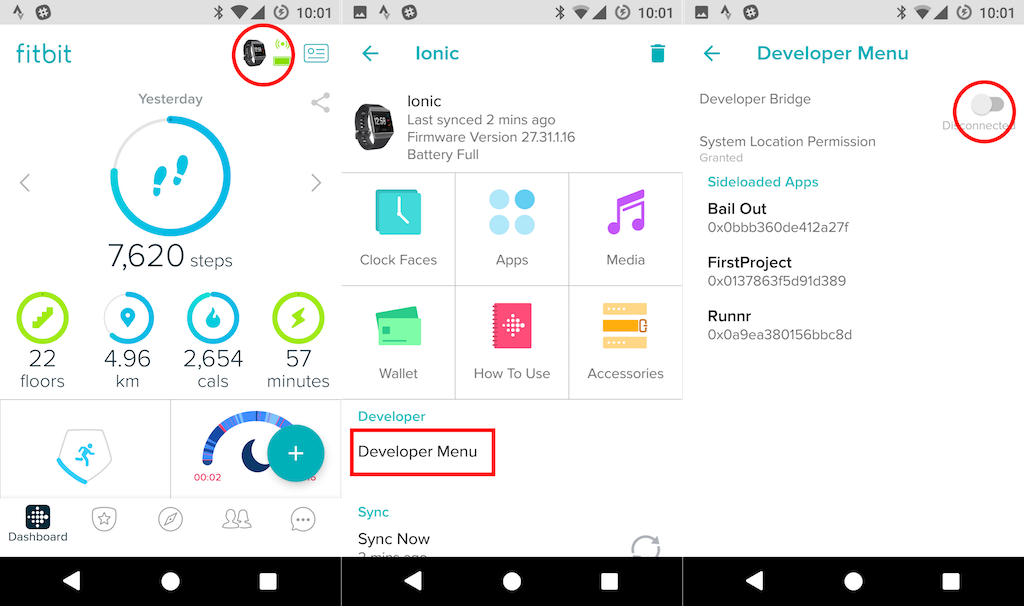 Now let’s install the sample app to the phone and Ionic, to check that everything’s working. Press the Run button at the top of the screen. 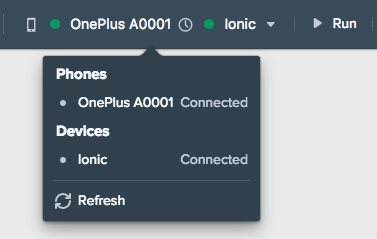 First, let’s build a UI. It won’t do anything until we’ve written some code, but it’ll give us something to see. Our GUI description is in resources/index.gui, and it’s a subset of SVG:

Note that almost all of this is configuration for the big button, which is a “square button with an icon.” We’ll also need icons for the big button, and “connected” and “disconnected” images for the connectivity icon. You can find these in the GitHub repo: button_icon.png, connected.png, and disconnected.png. They all go in the resources folder. While you’re there, you should also grab icon.png, which will replace the application’s default Fitbit logo icon on the watch with a cool exit logo!

You’ll also need to update widgets.gui so that it looks like this:

This just makes the “square button widget” available to our app.

If you want to, you can hit Run again to see the UI on the watch. It won’t do anything yet. Let’s fix that…

Your Ionic app code should go into a single index.js file inside of the app directory. This JavaScript file gets executed when the watch app is started up. I’ve put all the behaviour inside a BailOutUI class to avoid having lots of global variables and functions. Everything’s kicked off in the constructor, which looks up the UI elements (a big button, and a small icon to indicate that the Ionic is connected to the phone). It then starts off a one-second timer for updating the connectivity icon.

You’ll want to change MY_PHONE_NUMBER to your cell phone, and change the BAILOUT_ENDPOINT to the URL of your server (which we’ll write in a moment). You’ll also need to open package.json and make sure Internet is checked in the Requested Permissions section – that will allow the companion app to make calls to your server. So now we need a server.

The Bail Out Server

If I’m being honest, I’m a Python person, but seeing as everything here is already in JavaScript, I’m going to write the server using Node and ExpressJS. If you prefer a different language, feel free to port it—there are Nexmo client libraries for JavaScript, Java, Python, PHP, Ruby, and DotNet! It’s pretty short—it waits for a POST request from the companion app, and forwards it on to the Nexmo Voice API:

While you’re developing, you can run the server locally, and use ngrok to make the server publicly available on the internet, so your phone can reach it. We have a tutorial on how to do that!

Setting Up Your Nexmo Number

You’ll need a Nexmo Number (which is the number Nexmo will call you from when calling your phone). You can get one from the Nexmo Dashboard. You’ll also need to set up a Nexmo Application to be able to make calls. It’s easiest to do this using our CLI tool:

Don’t worry about the “example.com” URLs—you won’t need to change them for this app. Check out nexmo --help to see all the things this great tool can help you out with!

Create a file called .env and configure it with your details. It should look a bit like this:

Change the file to contain your Nexmo credentials, the details of the application you just created, and the Nexmo virtual number you bought in the Dashboard.

Now you have a server and a Nexmo Number, cd to the directory containing your .env file and you can start up your server like this:

Make sure you’re running ngrok at the same time in another window!

Deploy your Ionic and companion apps from Fitbit Studio, wait for the connection icon to turn green, and then press the big button in the middle of the screen. Your phone should ring!

If you dig into the GitHub repo for this project, you’ll see that I’ve added a Settings screen for the user to enter their phone number, instead of hard-coding it into the companion app. I’ve also delayed the bail-out call for 30 seconds, so it doesn’t happen the second you tap your watch! You’ll see there’s also extra logging to help diagnose the cause of any errors you see. There are a few places (such as in the companion app code) where some error-handling would be a good idea. I’ll leave that to you! You can also try changing the message that’s read to you, or changing the voice.

The power of JavaScript along with the Fitbit Studio can make getting started building apps for the Ionic really quick. There’s a lot to learn about how to develop for the Ionic and the phone though, but the documentation is getting better all the time. 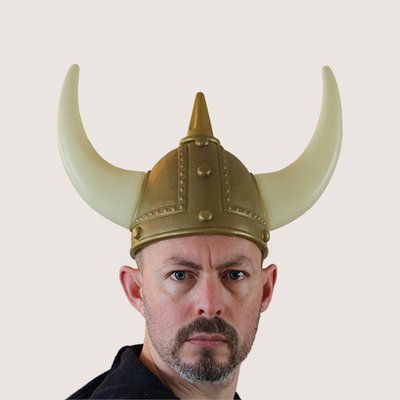