Will Bots Give Rise to Voice SEO and Bidding on Spoken Queries?

As users increasingly rely on voice bots and personal assistants for recommendations on their buying decisions, businesses will do all they can to have their products and services listed among the suggested options. Opearlo Co-Founder/CTO Oscar Merry and I speculated on what that experience might be like for users.

Will Bots Give Rise to Voice SEO (Full Transcript)

Martin Beeby (Technical Evangelist at Microsoft): Do you think there’s potential for invocation names to become like domain names where they’re traded?

Oscar Merry (Co-Founder & CTO at Opearlo): I think maybe. But I think, obviously, with Alexa there’s no restriction on domain names unless you’re a branded skill. So there can be multiple skills called, “Make Christmas happen,” and as a user, I’m only able to enable one of them. So I don’t think so really.

What I do think will probably happen is there’ll be this concept of, like voice SEO where there’s two voice applications that do the same kind of thing. And the platforms will actually decide which ones to suggest based on the user’s command.

So it could be “Alexa, order me a pizza.” I haven’t got any pizza skills enabled. And then somehow Alexa will figure out to suggest Domino’s or to suggest Pizza Hut. And they’ll be some way of you optimizing your voice app to get to the top of that suggestion.

Oscar: Exactly, yeah, all that.

Sam: Fantastic revenue stream of who’s gonna bid on the pizza. Pizza’s the obvious one, isn’t it? “Alexa, I want a pepperoni pizza.” Just, “Would you like me to order from X?” And it’s who gets to be X. That’s just bidding, isn’t it? I mean, that’s pure AdWords SEO or AdWords as your bid on a keyword for that.

Martin: I hope it’s not Pizza Hut which win that word.

Sam: Other pizza manufacturers are available.

Syd Lawrence (CEO/Co-Founder of The Bot Platform): I hope it’s not Domino’s either.

Sam: Unfortunately, the little independent pizza place in my village the menu is just…they have one image on their Facebook page which is a photograph of their menu. And that’s their entire online presence. They make great pizza, but, you know. 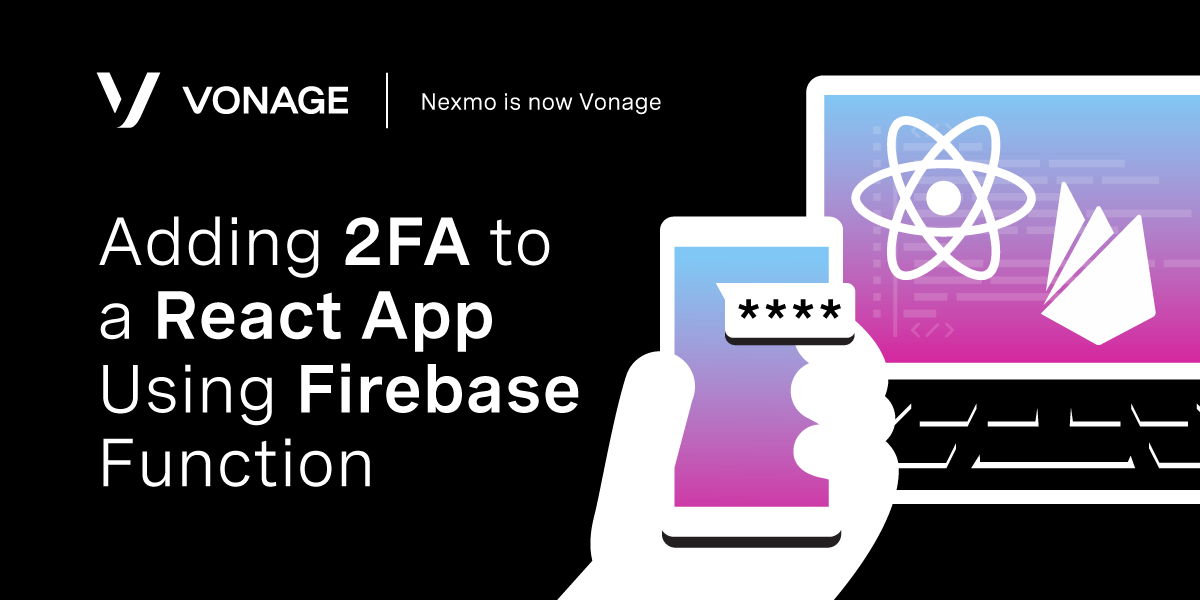 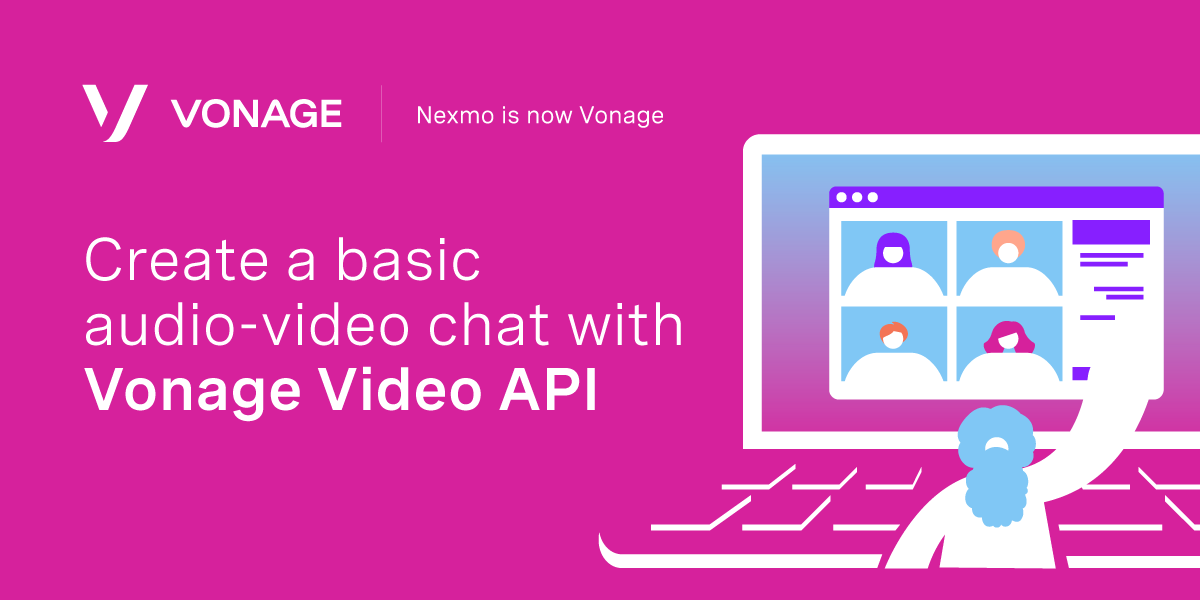 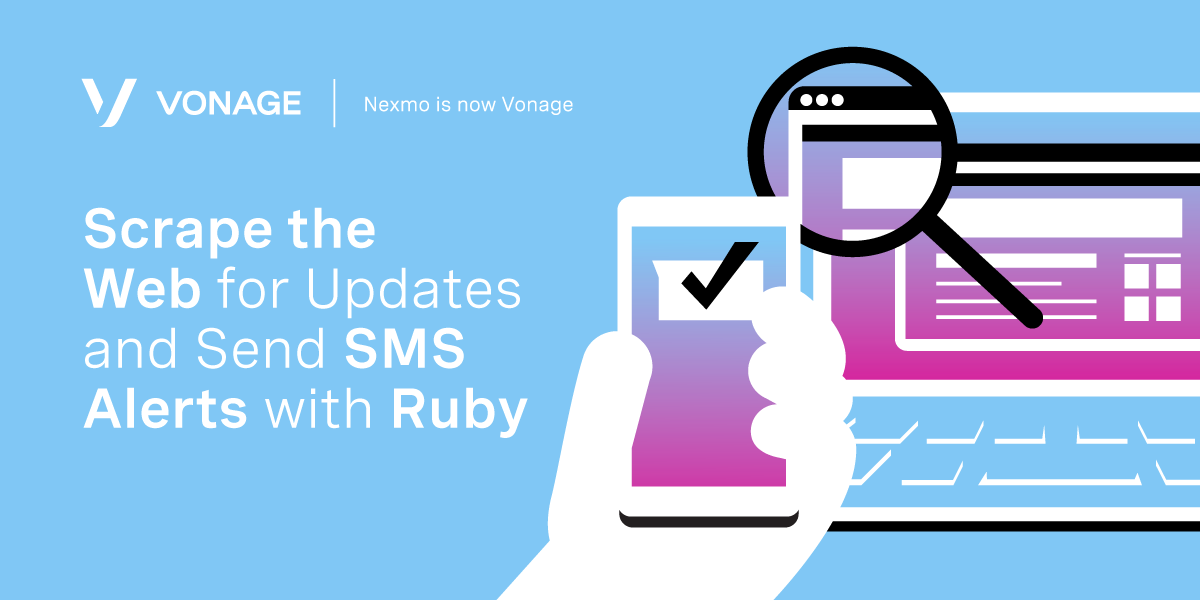