Bots and AI: Launching a Bot and Getting It Discovered

Launching a mobile app on the Apple App Store or on Google Play is a pretty well-defined process, but things aren’t nearly as straightforward in the bot world. After you’ve built that killer voice bot or chatbot, where do you launch it and how do you get it in front of new users? I asked CEO/Co-Founder of The Bot Platform Syd Lawrence and CTO/Co-Founder of Opearlo Oscar Merry for their insights and they had some great advice.

How Does a Developer Launch a Bot and Get It Discovered? (Full Transcript)

Sam Machin (Nexmo Developer Advocate & Alexa Champion): That leads me on actually to the next point I was thinking about, which is the discovery. So, we know within the app world, we have the app stores and we can add things. And then we have an icon to launch it and orchestration. But one of the things I think is still not quite worked out for bots specifically—and maybe it’s more of a problem with voice or even chatbots—is how do we launch one? How do we get to them? What’s the discovery phase?

Oscar Merry (Co-Founder & CTO at Opearlo): I think, actually, whilst a discovery of bots and specifically voice bots is a massive problem, I actually think the biggest issue is getting the use case right and making sure that you actually deliver on the promise of your voice app. Because a lot of the marketing that big tech companies put out there actually showcase these voice systems as, in a lot of cases, better than they actually are. And so when users come to the experience, they’ve got these really high expectations of what the particular voice app can actually do. And quite often on their first experience, they’ll end up feeling very, very frustrated.

discovery of bots and specifically voice bots is a massive problem, I actually think the biggest issue is getting the use case right and making sure that you actually deliver on the promise of your voice app

So I think whilst there is a bit of a discovery problem with voice bots, I think what we always advise our clients on is instead of worrying about that too much, just make sure that you’ve managed to set your expectations right and make sure you deliver on those expectations, especially on the first use. Because we could come up with all of these clever ways to get our voice bots discovered in better ways and by more people, but if we still are leaving the majority of our users frustrated on the first use then that’s still gonna be a big issue.

Syd Lawrence (CEO & Co-Founder of The Bot Platform): It’s all about designing it correctly, right? I mean, it’s the same with everything. Technology is there to solve a problem. It’s not just there to be used for the sake of being used. And you’ve got to make sure that it’s clear what you can and can’t do. And on the voice discovery, so we do a lot of stuff in the music space. And one of the big ongoing discussions at the moment is when you walk into a room and you just say, “Alexa, play me some music.”

Alexa: I can’t find anything from Sam’s library.

Martin Beeby (Technical Evangelist at Microsoft): I knew that was gonna happen.

Syd: So when you do that and you aren’t specifying what artist or what anything, how do even the musicians get discovered? So is it then purely gatekeeper-based on who puts them into different playlists? It will be interesting to see how it all pans out from a discovery [standpoint], in general, when there’s no screen or anything.

Technology is there to solve a problem. It’s not just there to be used for the sake of being used.

Sam: Yeah, I think it’s both discovery and even just orchestration, it’s launching those things. And you have that clutter of apps on your iPhone home screen that everyone’s got. Yeah, you can easily switch between them and it’s trying to remember how you go into the right thing you want at this time. Do I want Alexa to get me a pizza or do I want her to tell me the traffic? Or do I want her to do this? And that’s definitely something that’s harder.

Syd: On that, so all of those apps that you mentioned, they do one thing, they do one thing well. Martin was chatting about the onboarding. We call that the training wheels. So when you first start using a bot, it needs to be very clear what you can and can’t do. Don’t try and make your bot do everything in the world. You’re just gonna fail, unless you’re creating a master bot like Siri, like her name that I’m not gonna say, like Cortana. If you’re making one bot to rule them all, you’re gonna fail because there’s going to be stuff they won’t be able to do. And in the same way, they all have.

If you’re making one bot to rule them all, you’re gonna fail because there’s going to be stuff they won’t be able to do.

Sam: Yeah, that’s a good point too. Definitely, I think we need to have that playing-with-tech stage for people because it is something brand new, something people don’t really understand yet. I mean, many years ago when Windows first launched and the whole concept of a GUI was brand new to people, I think one of the big reasons behind Solitaire was Solitaire was a simple thing that everybody understood but it was a way to practice your mouse skills and the idea of dragging and dropping and clicking around the screen and that kind of thing. So actually…yeah, we’re in that stage where people are learning I can talk to this thing and I can ask it things. So actually, that’s why I can ask it to tell me a joke or tell me when Obama’s birthday is or all those kind of things. They’re not necessarily the use cases or the things you’re gonna want it to do, as much as they’re just nice, simple things that you discover stuff. Cool. 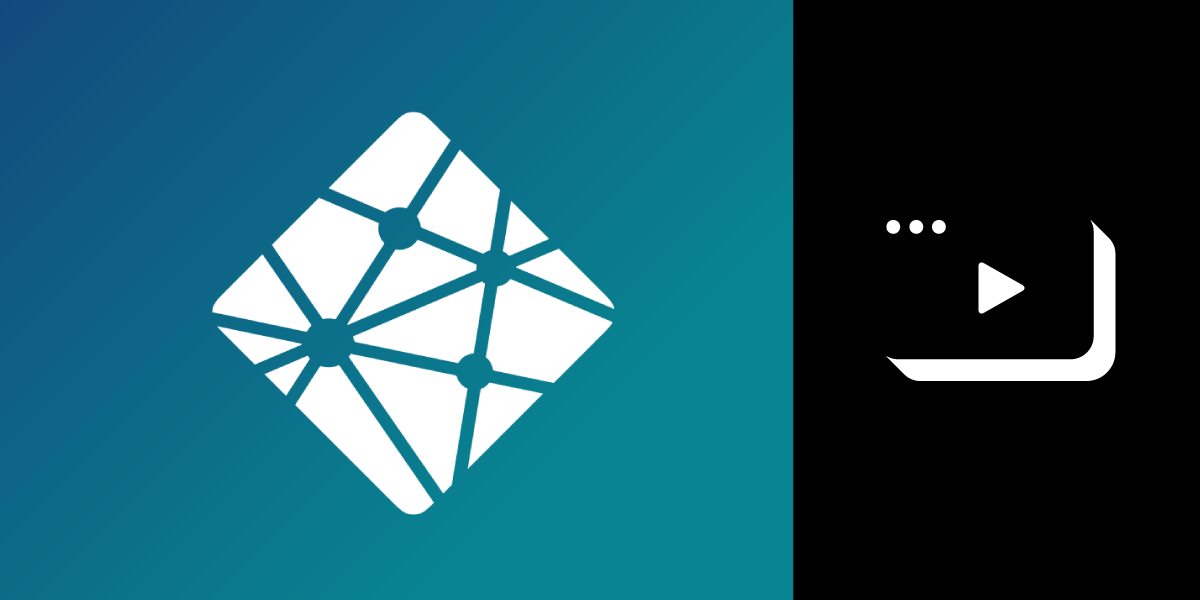 While you can get started with the Vonage Video API with very little code, you will still require a ...