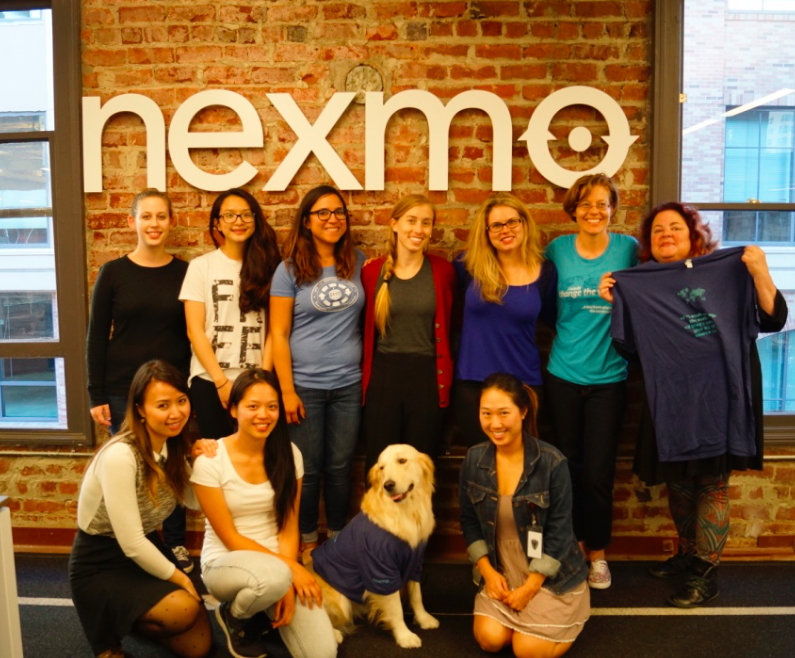 Nexmo and Women Who Code Host Meetup for Females in Tech

Nexmo hosted an impressive group of female engineers from the Women Who Code group, which is dedicated to inspiring women to excel in technology careers. They connect amazing women with other like-minded women around the globe who unite under one simple notion – the world of technology is much better with women in it.

We hosted 15 local female engineers from all over Silicon Valley, ranging from students at Galvanize, to season software engineers at major enterprise companies.

The event began with casual networking accompanied by some delicious vegan pizza. We then had the pleasure to see Julia Nething and Wendy Leung do a live demo using React Native (which they taught themselves!) to build their own application.

Then the group broke out into smaller working groups where they studied, asked questions, discussed new languages, and reviewed personal coding projects (including the CyberCode Twins‘ feeding mechanism, which uses the Nexmo SMS API to instantly feed their goldfish on demand!). 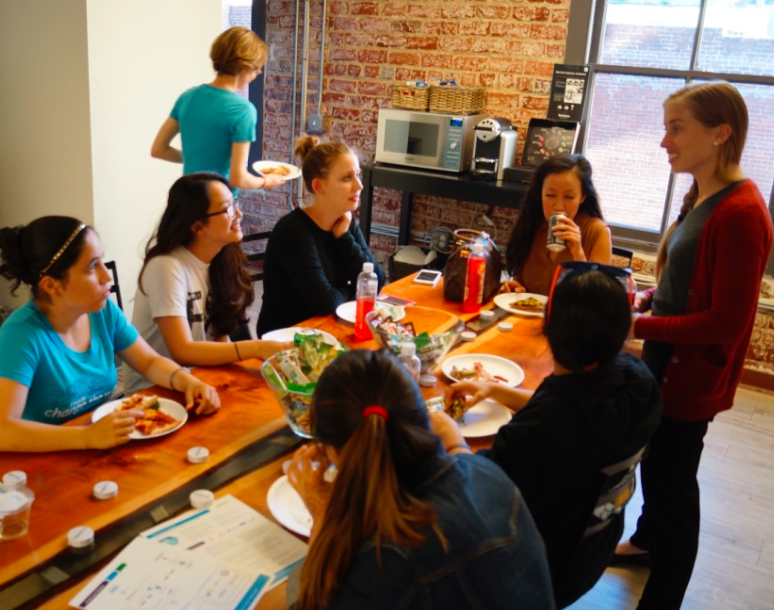 Even Lily, the Nexmo DevDog, got in on the coding action, sporting her “I would change the world if I only had the source code” t-shirt. 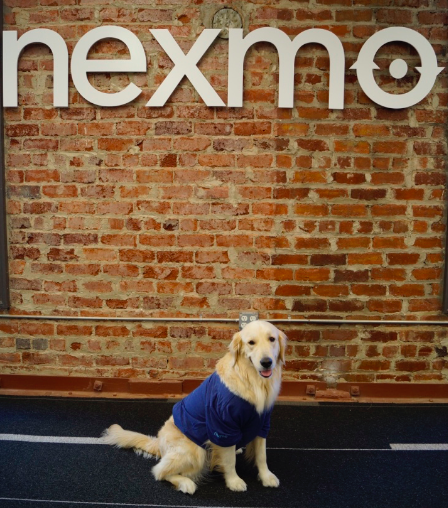 To see all the pictures from the event, visit our Facebook. If you would like to attend the next #WWCODE events on August 17 or 31 at the Nexmo SF office, please contact me. We look forward to seeing you there!

See All Posts by Elisha Hoffman 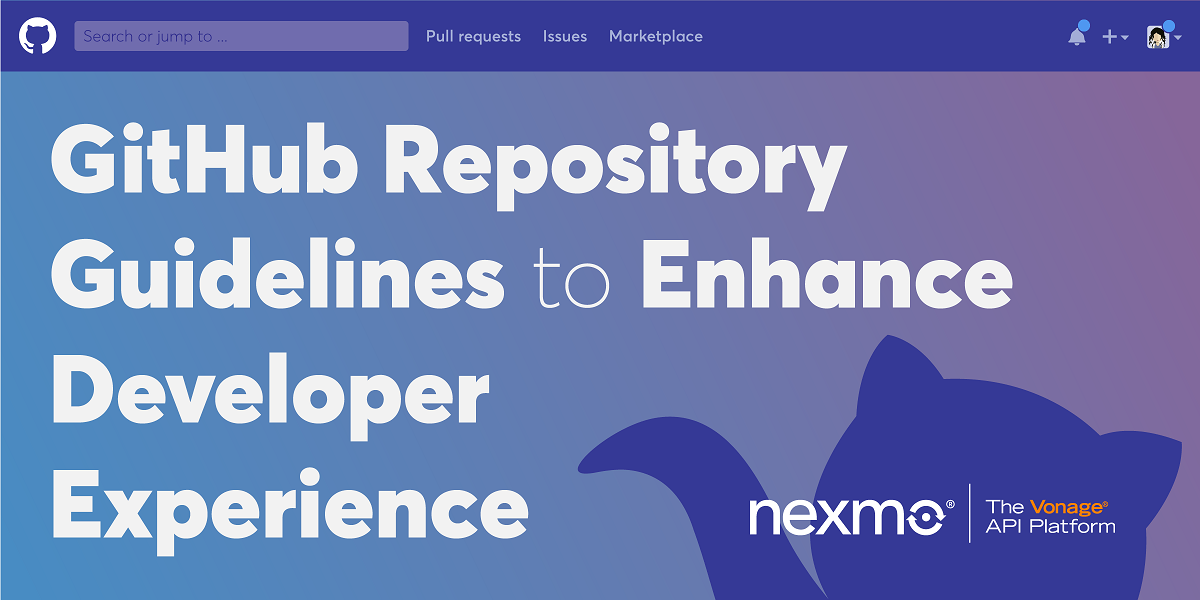 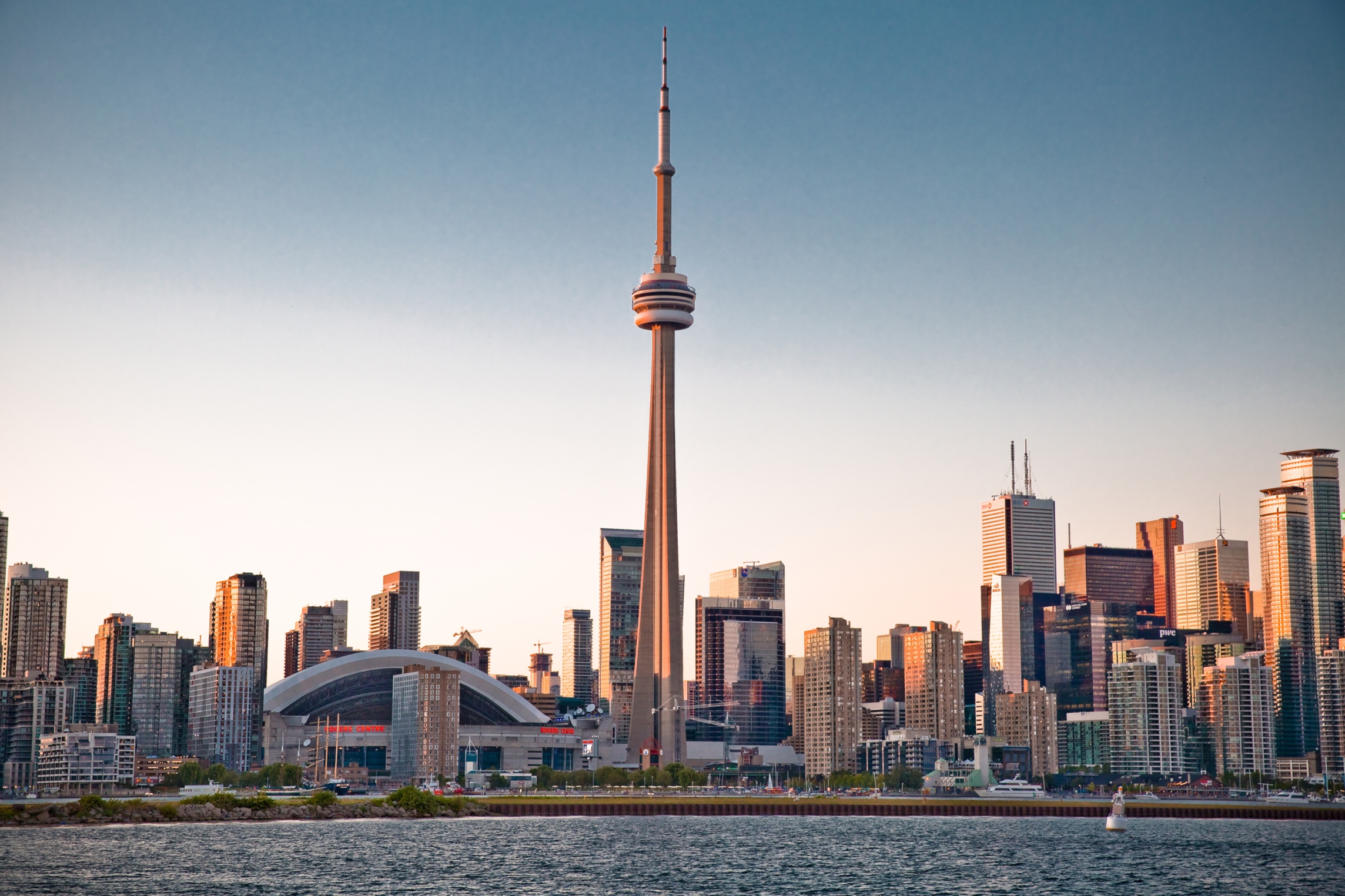 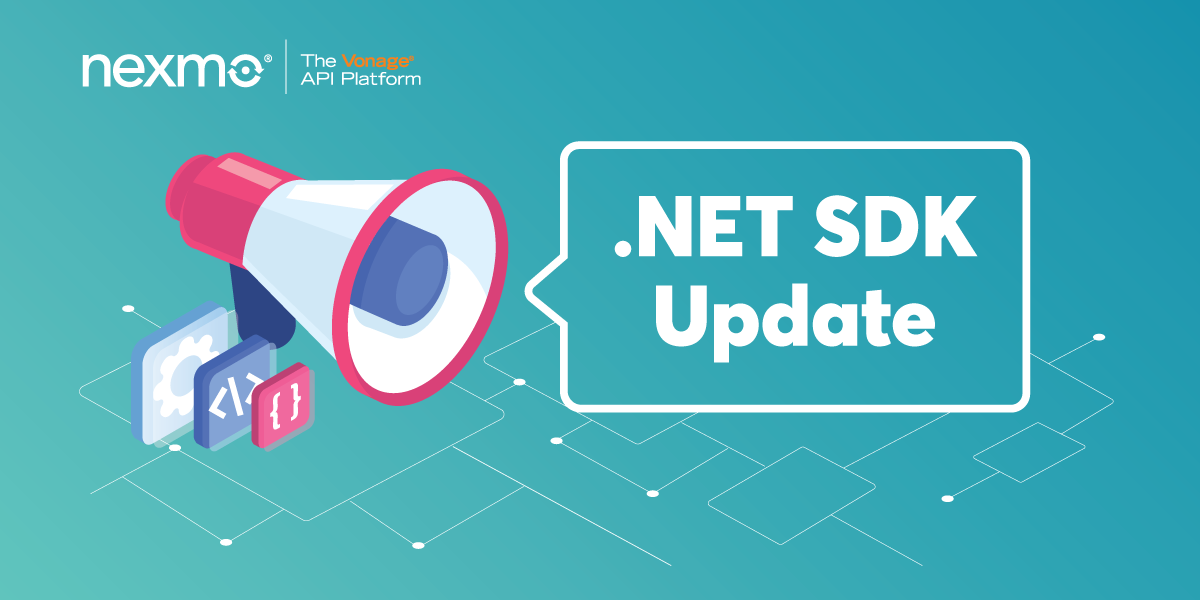