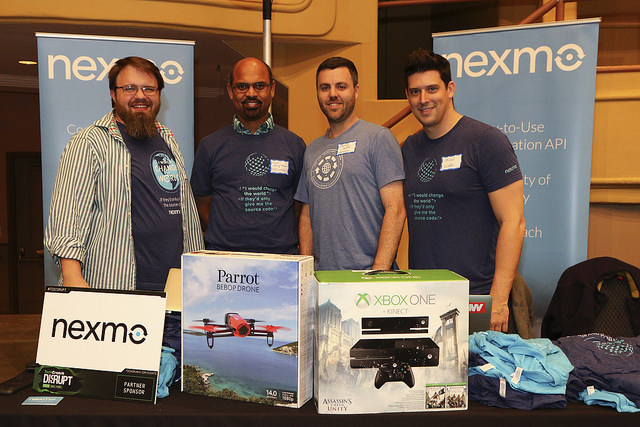 What do you get when you cram nearly one thousand nerds in a giant room? A lot of really cool and fun ideas for sure, but also a great sense of community and collaboration. This past weekend was the big TechCrunch Disrupt Hackathon in New York, and Nexmo was there as both a sponsor and enabler of many projects, aka “hacks.” In fact there were 105 hacks presented Sunday afternoon competing for awesome prizes and bragging rights. Almost one quarter of the presented projects used Nexmo APIs to power their ideas. From simple use cases, like sending SMS notifications after some event, to really unique and creative hacks like emoji-based games over SMS.

We had the pleasure of working with developers of all ages from all over the world, including a pair of 15-year-olds integrate Nexmo SMS into their “Follow Plants” project to send SMS notifications whenever an order was submitted. 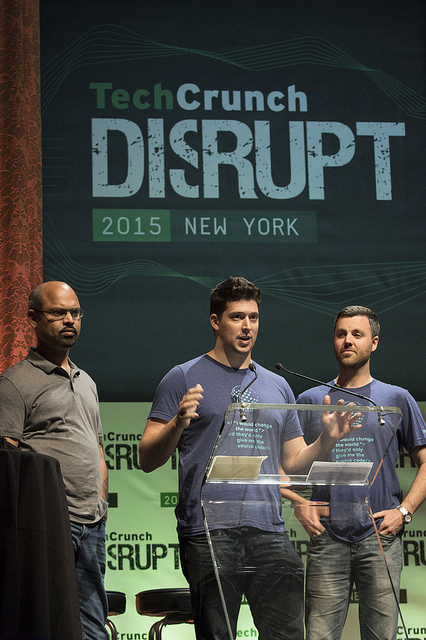 In addition to the main Hackathon contest, we sponsored our own contests for Best Use and Most Creative Use of Nexmo APIs. Coming in at a very close second place for both categories was “Calendar Call,” a hack that allowed you to dial into a persistent phone number that would then use Outlook APIs to find out what meeting you were in and transfer you into the teleconference. You could also send an SMS to the number and it would email all participants of the meeting with your message.

Our Most Creative Use award went to a trio of interns from Singapore who developed “Whatsnex?,” an emoji-based game played via SMS. You simply text “whatsnex” to 12399000629 and their application responds with an emoji puzzle that you must solve using emoji. 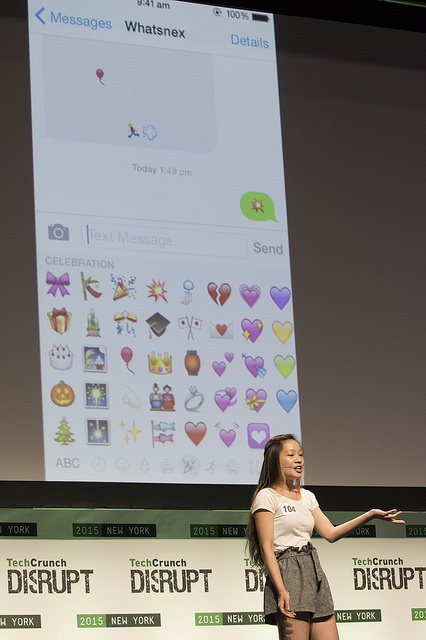 Our Best Use award went to “Travelers Phone.” This team has experienced challenges calling people while traveling abroad and paying high international rates, so they used Nexmo Call APIs to allow a traveler to enter the phone number they want to call and let Nexmo connect both parties at an inexpensive rate by leveraging the fact that most carriers do not charge for inbound calls. 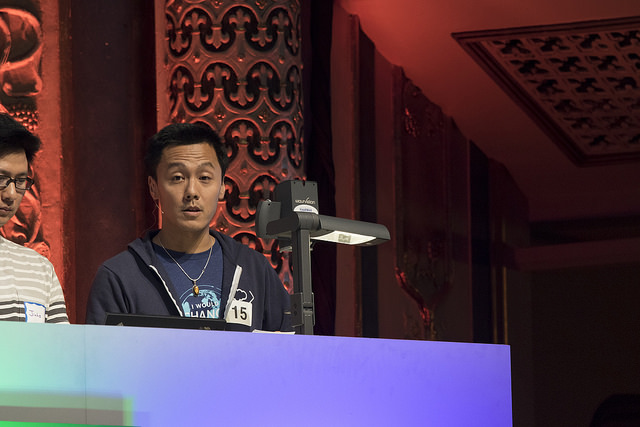 All in all we had a great time and are thankful for all the developers and sponsors who came out and made it so, and of course for TechCrunch for putting it on.

Phillip Shipley is the IT Applications Development manager at SIL International, Inc. He spends the majority of his work time developing web applications and has a particular passion for APIs and integration. When he’s not building software he’s probably building Legos with his son. Follow him on Twitter @phillipshipley.

See All Posts by Michael Ludden 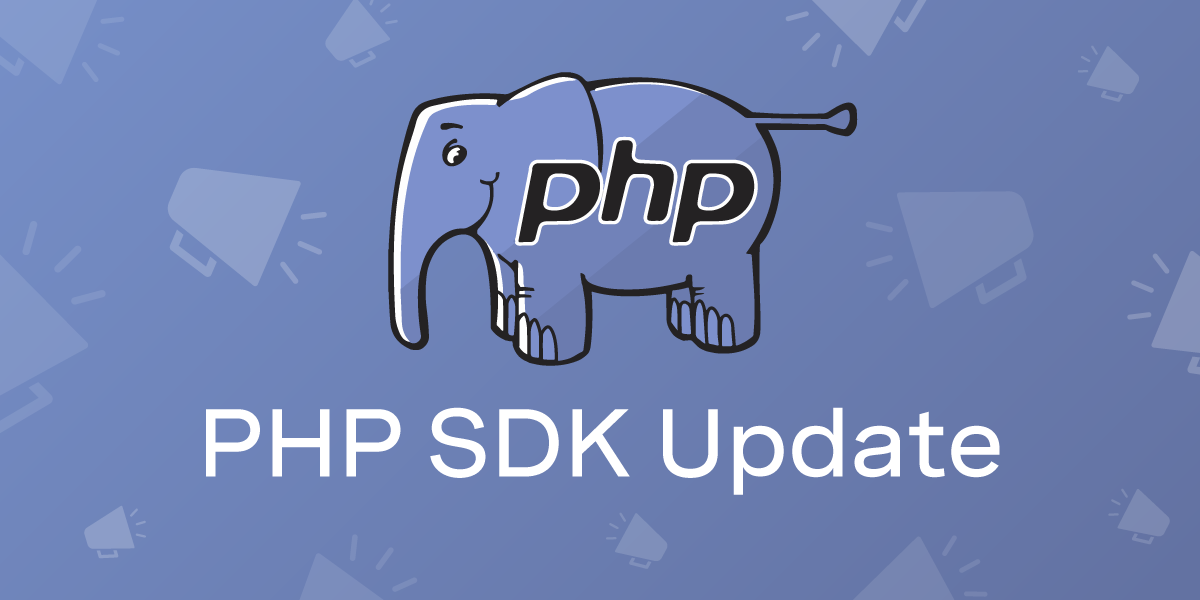 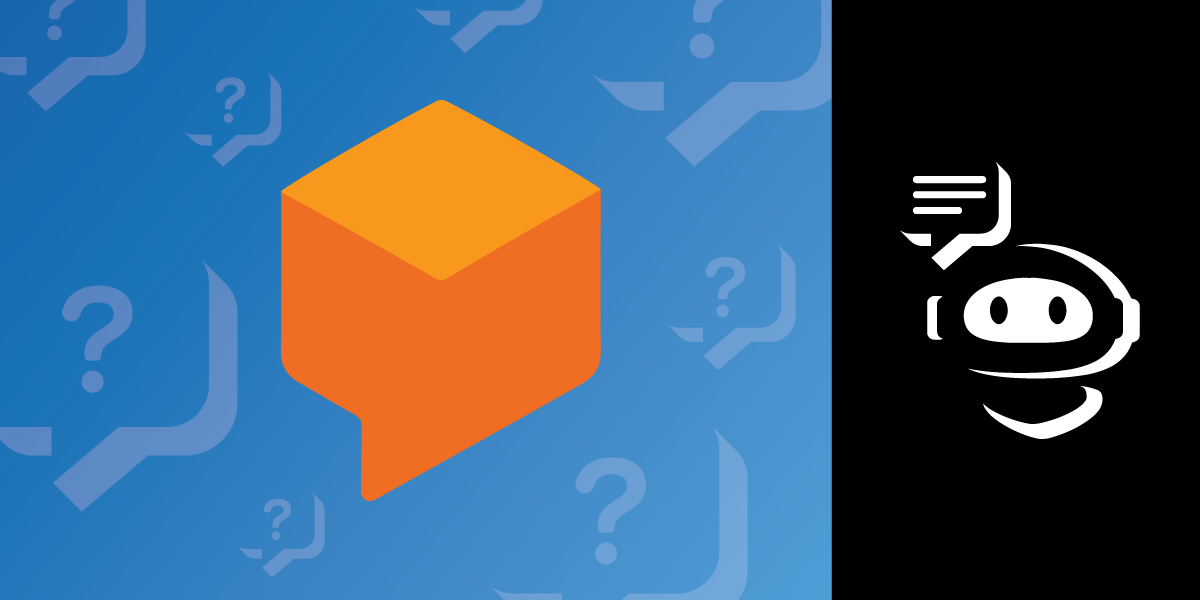 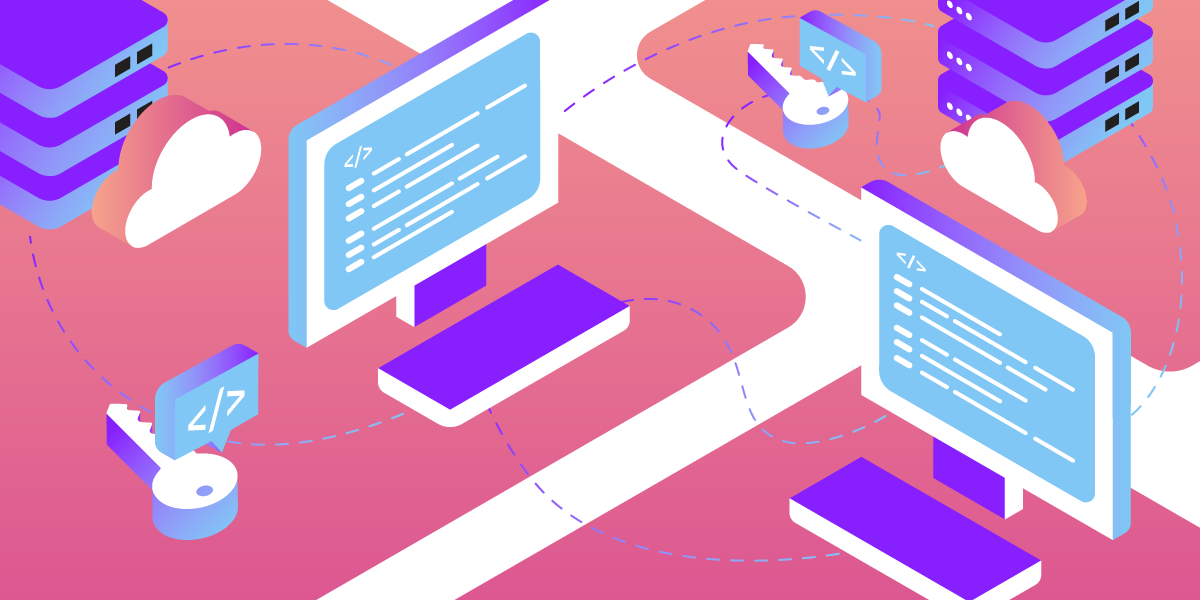